Shocked to hear the sad news that Kofi Burbridge has passed away at the age of 57.  Burbridge was a classically trained multi-instrumentalist, and he has provided keyboards, organ, flute, and backing vocals for various bands throughout his career. He was previously part of the Grammy Award winning Derek Trucks Band.  Kofi is also the brother of bass player Oteil Burbridge, who is known for his work in the Allman Brothers Band, Aquarium Rescue Unit, Dead & Company, and the Tedeschi Trucks Band.

On at personal note Kofi was a big influence in my life first.  I saw him live with Derek Trucks in Lexington KY at Lynagh’s Irish Pub about 15 years ago.  His performance then and the dozen or so times I was able to see him since was always one for the books.  He mesmerized the crowd again and again with his musicianship and stage demeanor.  He will truly be missed…..tm 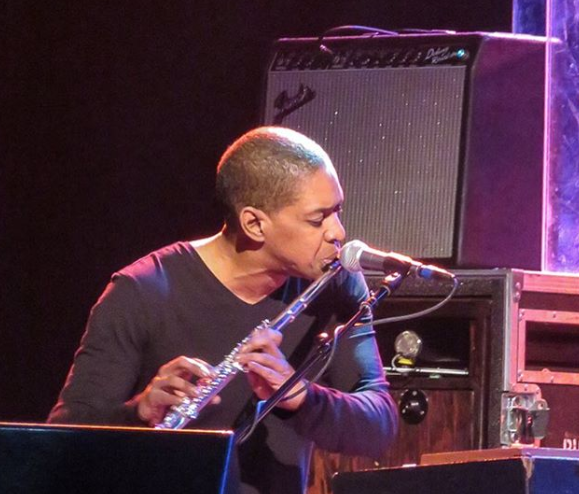