Rock and Roll takes another serious hit today as Ric Ocasek, Cars front man has been found dead in a Manhattan apartment.

Officers responding to a 911 call found the 75-year-old Ocasek. They said there was no sign of foul play and that the medical examiner was to determine a cause of death.

The band was inducted last year into the Rock and Roll Hall of Fame. 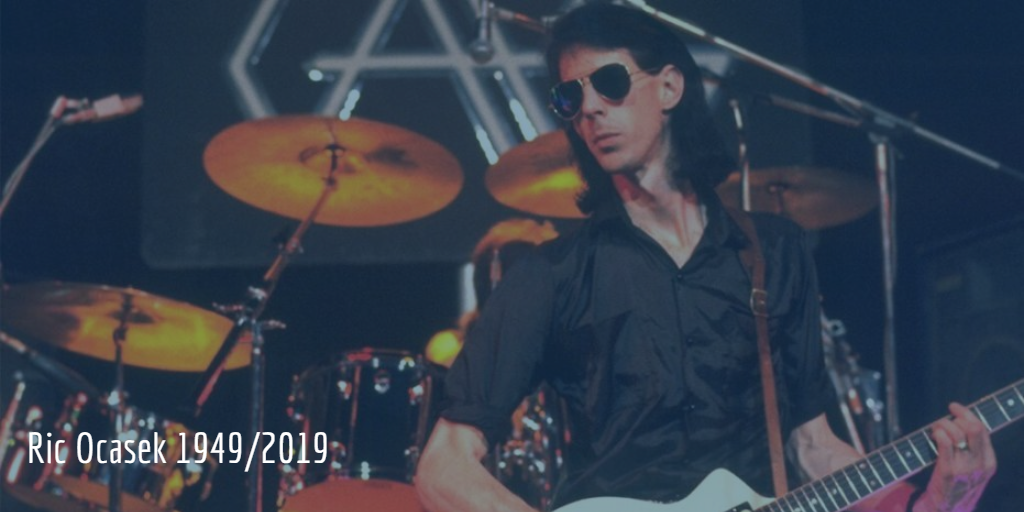