Who is Billy Strings?

It’s great to be living in such a musically diverse time.  Sub-Genres and fractured genres from those Sub-Genres are full of talented musicians with loyal fan bases. You can ask ten of your friends about their playlists and you’ll get everything from melodic instrumental bands to bad boy country.  Bluegrass is selling better than ever and is seeing large crossover artists in to country and pop festivals and venues.  Filling that space with a rebellious confidence comes Billy Strings. 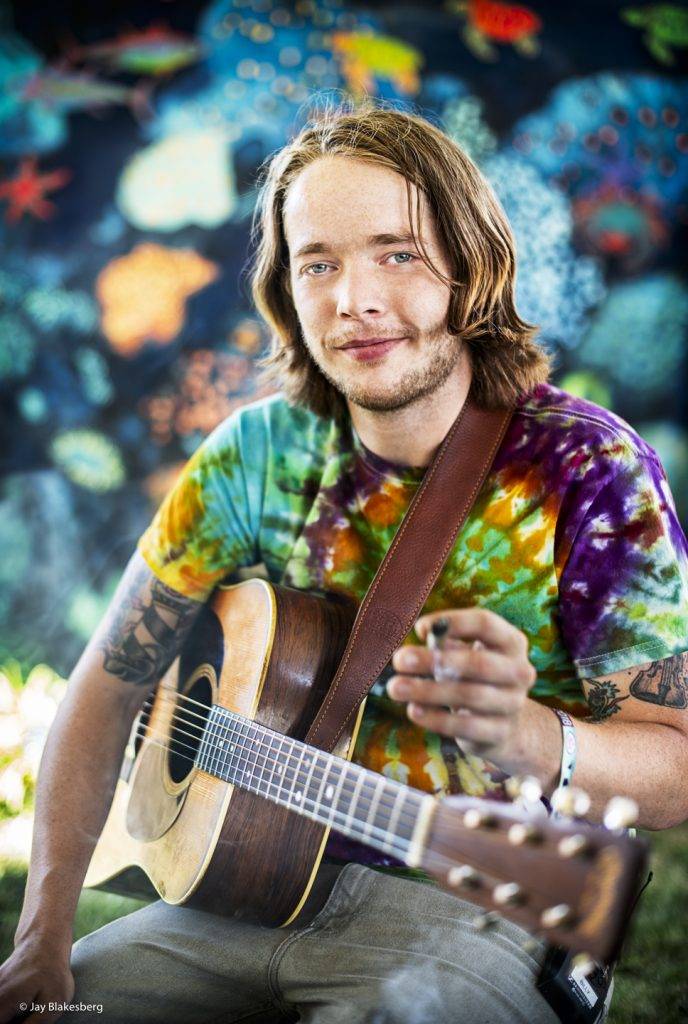 Born William Apostol a Lansing, Michigan multi instrumentalist now known as Billy Strings is making waves in several markets.  Billy comes of a very musical family with his dad and uncle both talented players in their own right.  By age six after seeing William play with his dad at bluegrass picking parties his aunt dubbed him Billy Strings!  In 2016 Billy left Michigan for Nashville and by 2017 released Turmoil & Tinfoil a project produced by Glenn Brown.  A Rounder Records deal soon followed and now we have Billy Strings hitting the scene hard in 2019 with his sophomore release “Home”

We highly recommend catching Billy on tour…the only problem is the shows are selling out faster than you can grab a ticket! His website is currently showing over 20 sold out shows.   So if you’re looking for something new, something fun, energetic full of technical prowess go see Billy Strings!