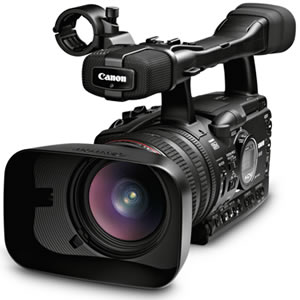 Tired of asking friends to bring a camcorder to your show and not even getting an entire song?  Or what about trying to take Phone footage and use it professionally ?  Let us come film your show and you’ll not have to worry about it.  We come in setup and concentrate on the right shots.  You just worry about putting on a good show!

Here are some great packages to get your band professionally filmed and online in no time.

– This is the least expensive way to get a show.  We’ll come in with one professional camera on a tripod.  We’ll record up to one hour of footage in 16×9 High Def 1080P resolution.  For audio we will bring in two AKG Condenser mics and strategically place them to get the most stereo sound as can.
Prices:
Give it to me now!  $150.00  Once we’re finished we can give you the footage before we leave on a USB drive!

Quick Edits.  $200  We’ll take the footage to the studio and split each song into individual tracks with clean fades on each end.  We’ll also put the title at the beginning of each song.

*A travel charge may be added depending on location.