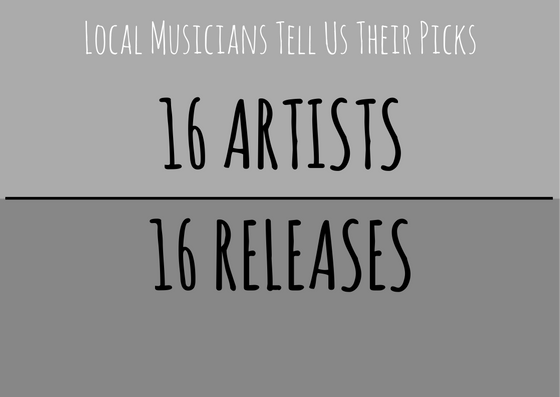 Musicians from Kentucky and the Appalachian region take their music seriously.  I know in my daily conversations “what have you been listening to lately?”  always comes up.  So with 2016 about over and new music coming in 2017 we decided to ask some of our artist friends their opinion.  So Here’s some of our favorite artists sharing their favorite album releases from a very noteworthy 2016.

Thanks for checking out our list!  I hope not only did you learn about some of our great regional artists but you’ve found a new favorite band.  New music is my passion and finding it daily is my challenge.  Hope you had an awesome 2016.  See ya next year!

Music is a higher revelation than all wisdom and philosophy. Ludwig van Beethoven