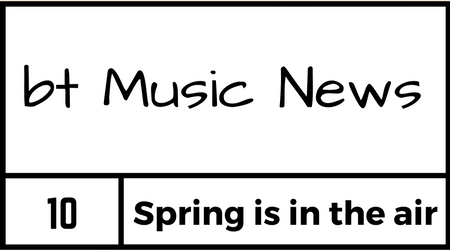 Spring is here and the regional music scene is as hot as ever.  Venues are booked bringing in national and regional bands, local bands are staying busy and we here at bt Music News are seeing a steady climb in music activity.

Please help with your continued support by sharing and liking!

Attention Bands!  If you want us to showcase one of your songs from a recent release email us a copy and if picked we'll embed it in our newsletter along with a short bio and links to your site.  Email songs to tubefi@gmail.com

OUR GOAL:  To introduce you to local artists ...sometimes hidden in the far reaches of the hills of Appalachia

The Revival just wrapped up a huge 15 song 1hr 50+ minute release!  Looks like The Revival's self titled spring release will be a double CD package! 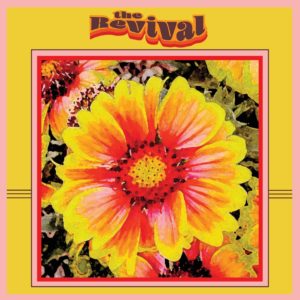 Anderson Road is in the studio working on a cd Summer release of original tunes. 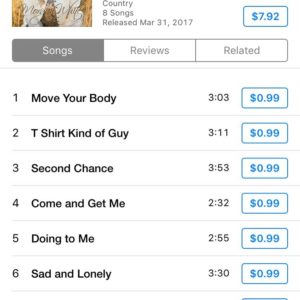 Morgan White's debut self titled release is out now and available on itunes.  Top notch Nashville country from the hills of West Virginia. 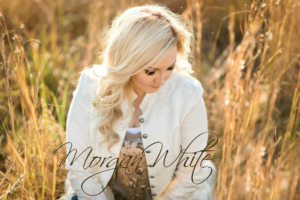 Mirrored Image Debut album, "The Pursuit Of Happiness" coming April 7th. and as a bonus scroll down to get a free copy of the first single "The Mask"

Pike County's own Logan Hall is back in the studio with a new band, new songs & a new sound.  Hall says bringing guitarist Travis Miller on board has brought a few fire to the creative process.  Logan Hall is currently doing pre production at TubeFi Studios

Last but not least in our news this issue.  Exit 23 Needs Your Help!

A message from the band....

***WE NEED HELP FROM OUR FANS***
We plan on changing our show a little: New material, new sets, new original songs, new performances...
Any of you that have been to an Exit 23 show already know that we do a slew of different genres and cover songs...
We have a great lineup we're working on, so our question to you guys is this: What songs would YOU like to hear us cover?
Please help us by Messaging us your favorite song(s) you'd like to see us do our rendition of!
Thanks, guys and gals, for all the continued support!!!
We love ya'll!

So how about a completely professional online retail music site selling all the top gear gigging you musicians need at great prices with free shipping on most items!  What would you say if I told you this store is also located in Pikeville KY and will ship anywhere in the country.  Well you can now shop for everything from strings to Fender guitars, amps to all your gigging accessories at www.mountainmusicexchange.com

Check out Sean Whiting's new release Finally...The Beginning on Spotify.  11 tracks of original rock and roll the way it was meant to be. 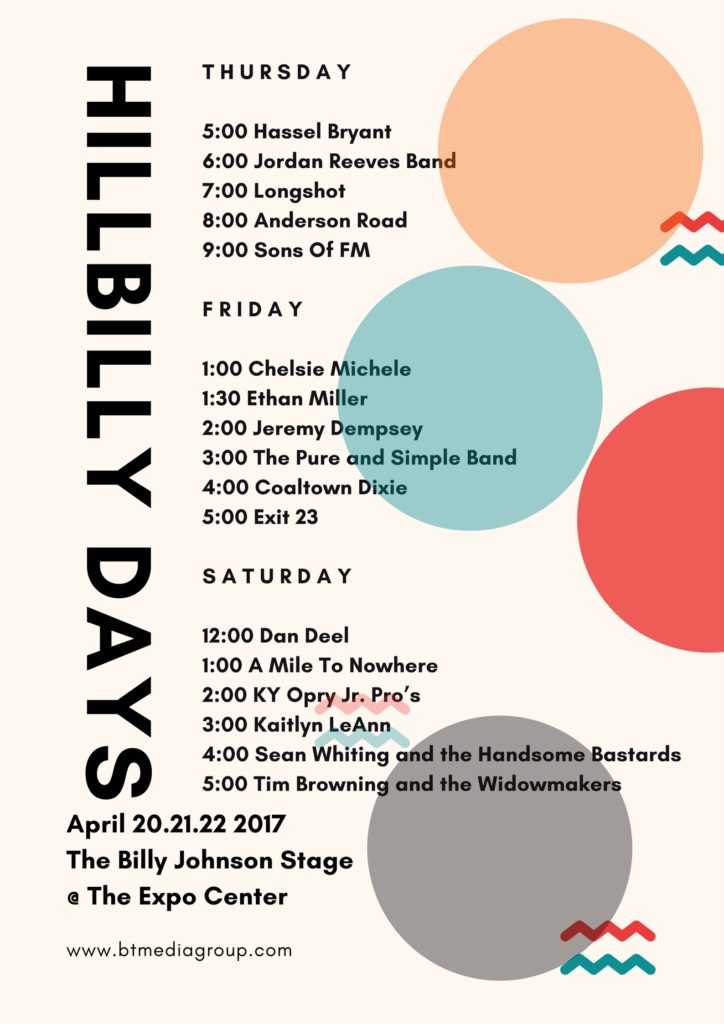