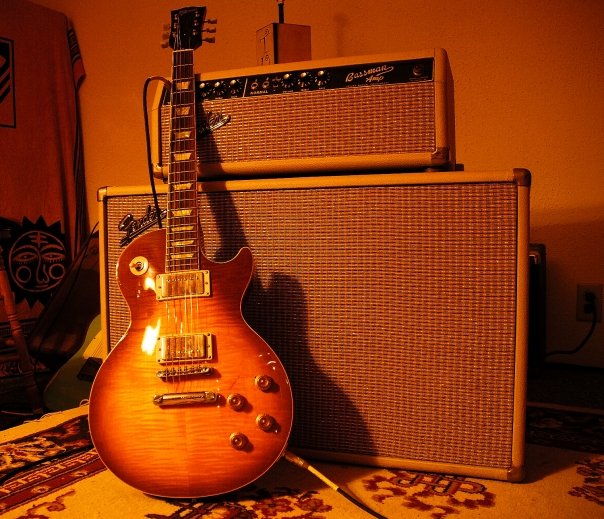 The American staple Gibson Guitar Company might be facing bankruptcy. With over $375 million in secured notes maturing and $145 million in bank loans due it doesn’t look good for this 100+ year old guitar company. Gibson recently saw the departure of their CFO, Bill Lawrence after just six months with the company. The company might be in serous trouble, as signaled with Lawrence’s impromptu departure.

Gibson Guitar Company, which generates $1 billion each year in revenue, recently left the Nashville based warehouse & sold Baldwin Piano but it doesn’t look that that will be enough to keep creditors from their doors.

Creating classics like Gibson Les Paul, Gibson SG, and Gibson ES-335, among others this legendary guitar company was founded in Kalamazoo, Michigan in 1902, Gibson is one of the oldest electric guitar makers in the country.  Truly sad times for America’s musical history.