We asked ten of our favorite guitarists in the area what was their most loved ZZ Top song. Here’s what they said…. 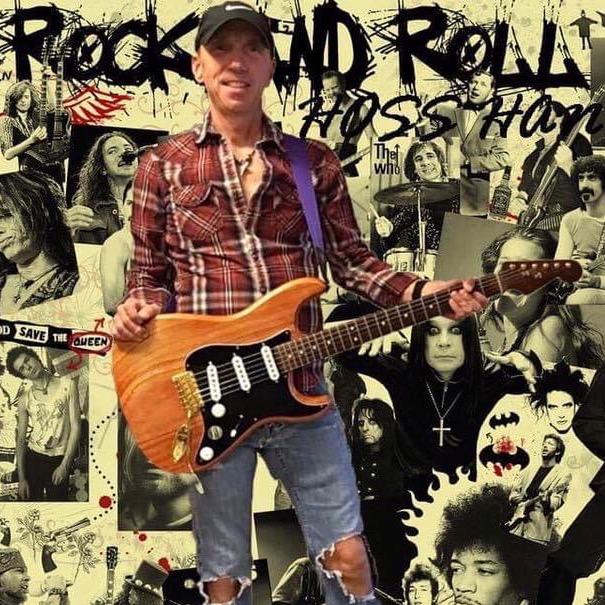 Hoss Hancock – Going Down to Mexico that was the first ZZ Top song that I heard lol I got this album at a yard sale when I was 13 years old lol and it was the first song I played off of it. Man alive that tone he got was just unreal!! 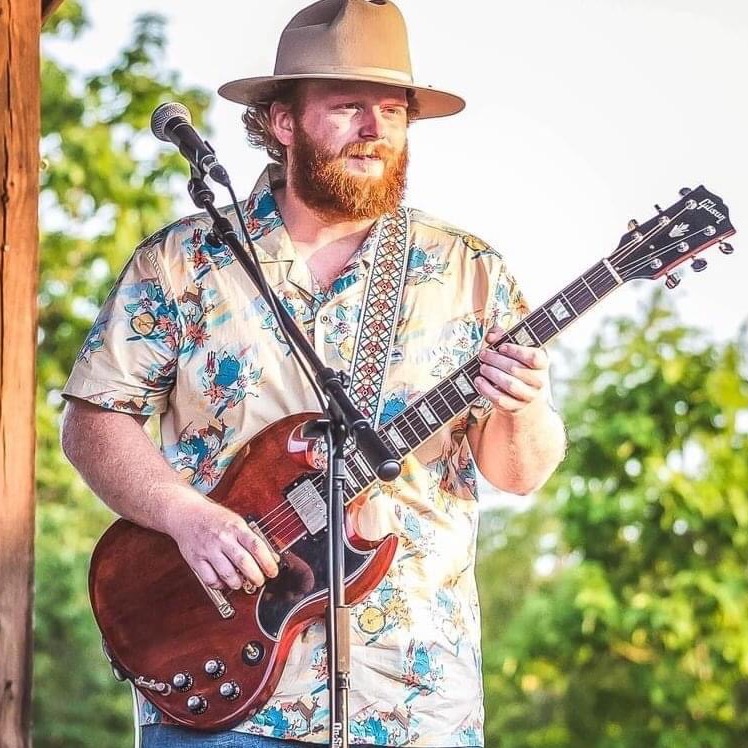 Trevor St. John – Waiting for the Bus “I like them all man” 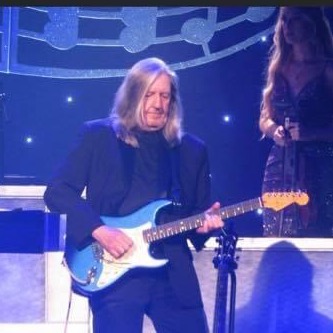 Mark Stephens – Rough Boy. I love the chord progression, The simplicity, yet soulful melody of the intro riff over the chords and the drums sound incredible! The only way I know to describe ZZ Top is…”They’re Bad and They’re Nationwide”! 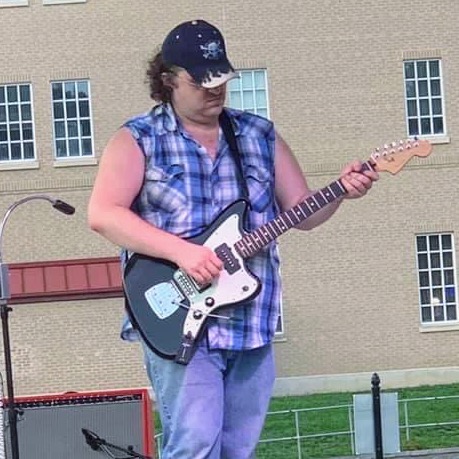 James Stiltner – Got Me Under Pressure The first time I heard it I was driving 80 MPH on I-81…….The riffs, lyrics, tempo, everything fit perfectly with the speed I was traveling. It has some really cool lyrics, and Billy Gibbons note-choices for the verses and chorus were different from what you would expect for that particular key. “Angular”, would be a good way to describe it 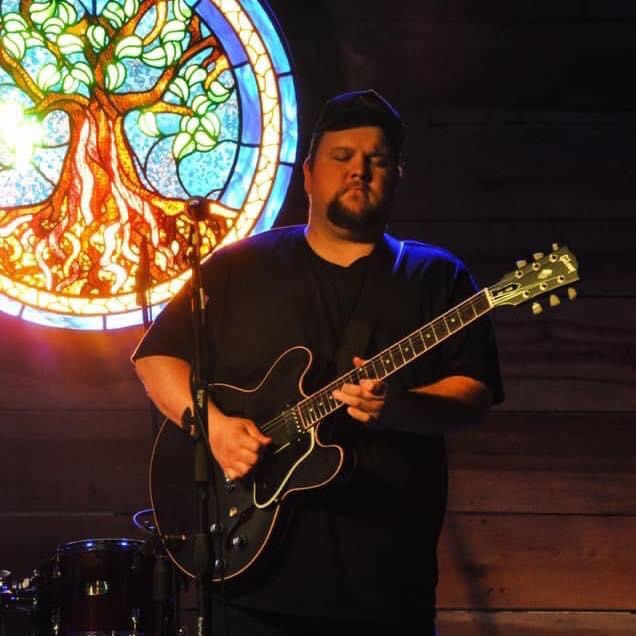 Zach Lafferty – If I had to pick just one it’d probably be “Francine” off of the “Rio Grande Mud” record. Billy’s touch and tone make seemingly simple double stops groove so hard. And Frank and Dusty are so deep in the pocket they’re finding spare change. Just an overall great tune at makes my day better every time I hear it. 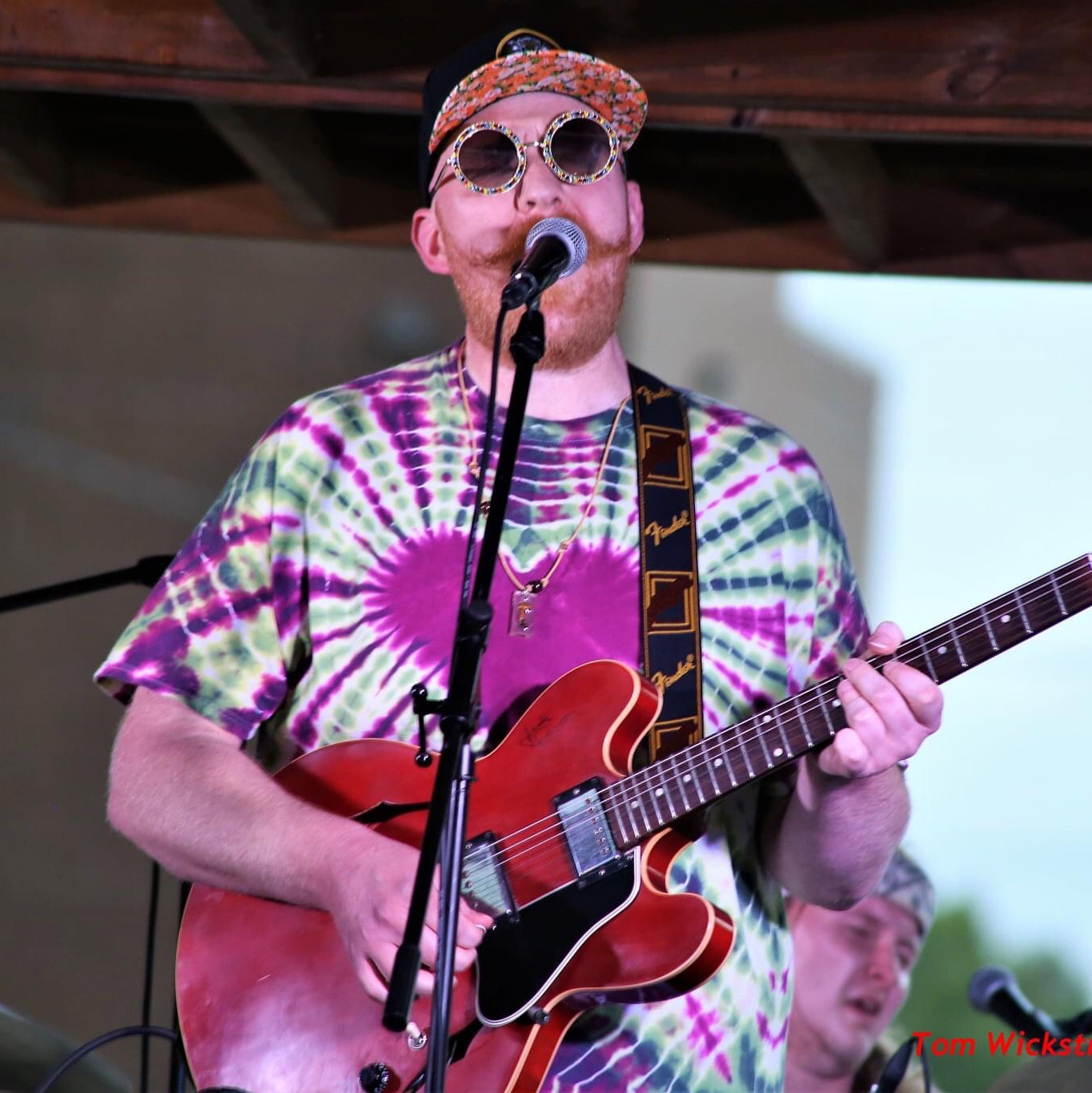 Jeremy Short – I could listen to Waiting For The Bus everyday on repeat and it would never get old! Dusty Hill hitting that low E on the intro before the groove locks in slays me every time! Masterful arrangement, and flawlessly performed by that little ‘ol band from Texas. 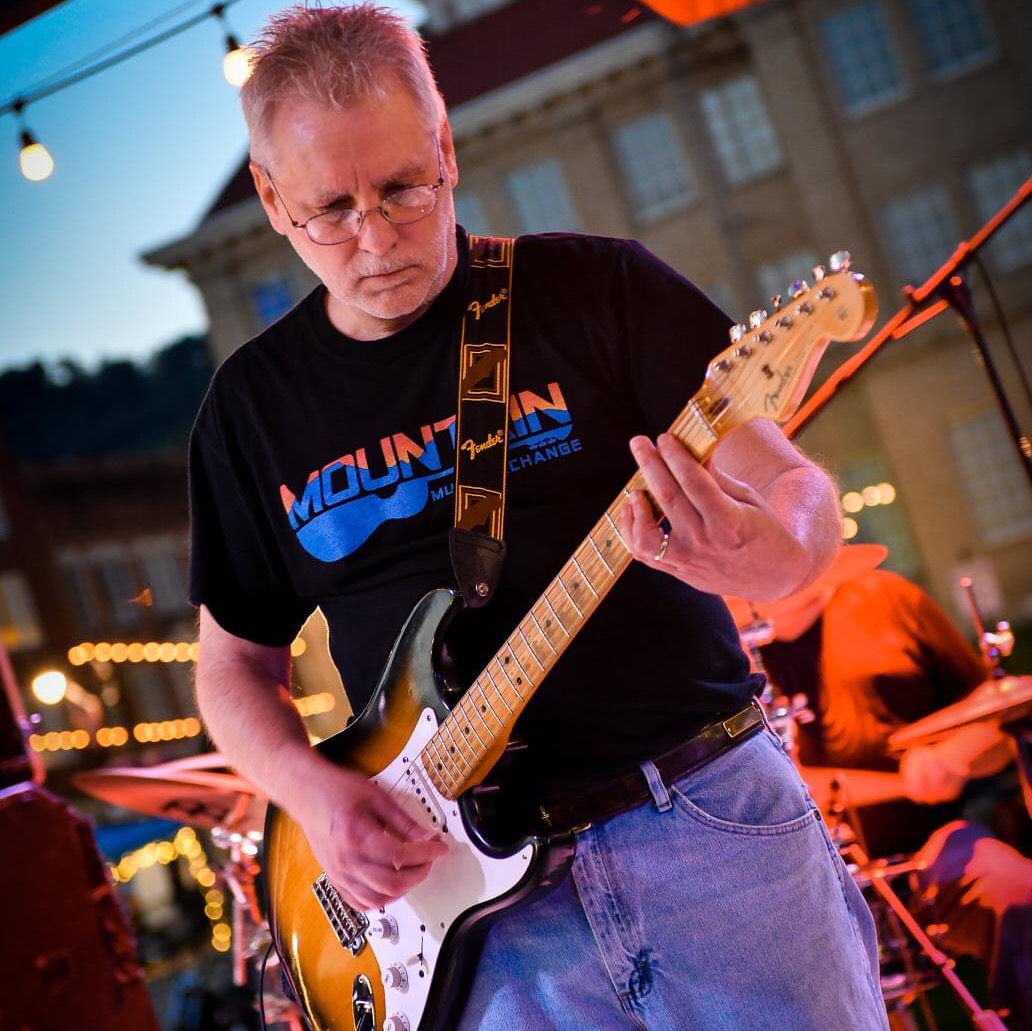 Greg Couch – I’ll have to go with Beer Drinkers & Hell Raisers. This tune features both the Reverend Willie G. and Dusty on lead vocals and it smokes from start to finish! 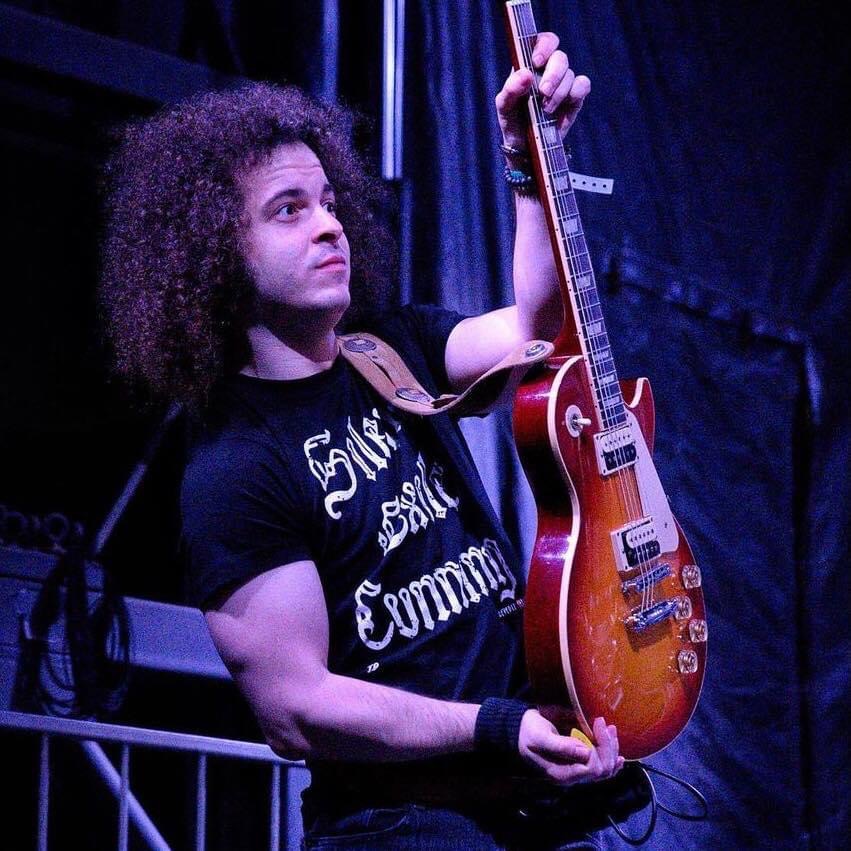 Ben Noble – Beer Drinkers and Hell Raisers perfectly encapsulates all of the elements that are the mystique of ZZ Top. The rowdy yet provocative groove, the quirky rhythm guitar figure, the barroom brawl singing voices and a lead guitar tone that comes straight from the Pearly Gates. 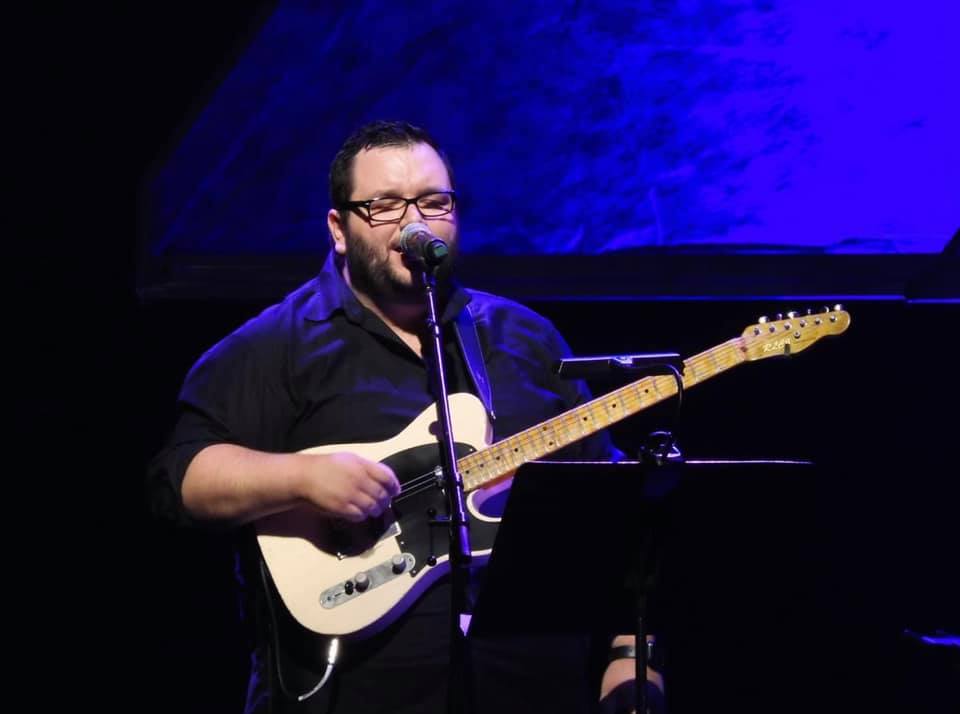 Josh Shepherd – I’d have to say Under Pressure. It’s got subtle hints of Billy’s melodic playing in the 6 minor that you don’t hear in some of there other songs. He does a little lick in there that to me makes the whole hook of the song. I feel like it’s one of their gems that never really got the shine it deserved 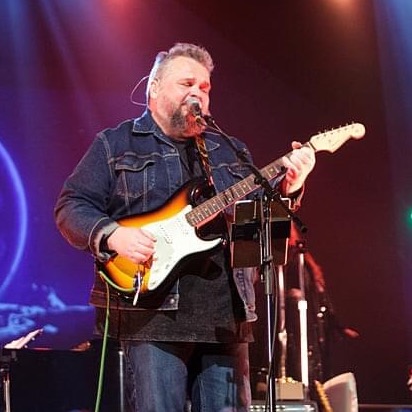 Tony Mullins – Just Got Back From Baby’s When I first heard this song I was just learning how to play guitar and attempting some of my first leads. Hearing how smooth Billy played around these minor chords during this killer shuffle always gave me goosebumps. I listen to this song over and over with headphones on because you can hear they are saying things during his lead kind of “amening” those licks